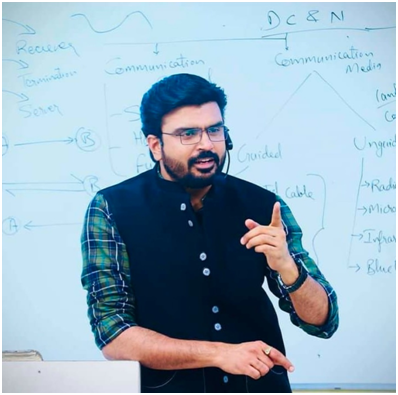 5000 copies of his latest book on Criminal Procedure Code were sold out in a few minutes in pre-orders before the launch.

Advocacy is changing ‘What is’ to ‘What it should be’. An advocate by qualification, an author by heart & a teacher by profession Manmohan Joshi, also known as ‘MJ Sir’ among his students, wanted to change how the Laws & Legalities are perceived in India. According to him “There are two key problems, one the ‘common people’ are not aware of their basic legal rights and the second is the law aspirants who should aware common people about their legal rights are stuck in stagnant law education scenario”.

MJ Sir started his venture ‘Vidhik Shiksha’ to raise awareness about laws & legalities to the general public as well as making law education simple for law aspirants preparing for examinations like Civil Judge – II, ADPO, ADJ LLB, CLAT, & various other judiciary examinations. Vidhik Shiksha in a very short span of time is now known as the best coaching for civil judge examination. Mobile Application of Vidhik Shiksha also boasts a solid 4.8 rating on google play store; some ratings claiming it to be the place for best law lectures in India.

MJ Sir, To date, has got the support of more than a million people on his social accounts of Youtube, Facebook, Instagram, Twitter & his mobile app where he simplifies the complicated laws for his subscribers & followers. “I owe everything to the Education, Laws & Legalities. So it is now my duty to spread awareness to my students as well as common people which will remove all this Court Kachehri ka Stigma” he laughingly adds.

Manmohan Joshi is also the CEO of one of the biggest Civil Services preparation academies in India- ‘Kautilya Academy’. Having received 100+ awards for his contribution in the field of Law education ranging from Governor, Ministers, News agencies to even Youtubefanfest and most honourable award from Oxford University England for his contribution in field of Law education.

MJ sir’s recently published book on CrPC added another feather of ‘Best-selling Author’ in his cap. More than 5000 copies have been sold even before the official launch of his book online on amazon. “We have never seen such demand for law books in the past. It speaks about the dedication MJ sir has put into, we are already out of stock & ordered the reprint” Says Vineet Sharma, Director of London Based Integrity Publication that published MJ Sir’s book.

When asked to comment on such an unprecedented response in the book, MJ sir smiles and says “The Motto here is to make it simple. Laws are not complicated if learned in the correct way, this success just proves what I always believed in & I am thankful for all the students & followers for their immense love & appreciation“.

There were never such exciting times for the Indian Law education field before. Truly, as an educator & as a law professional, Manmohan Joshi is surely taking ‘What Law Awareness is’ & changing it to ‘What Law awareness should be’. 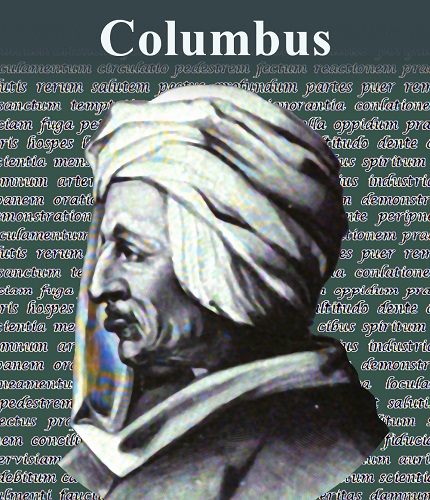 Was Columbus Familiar With Malayalam? 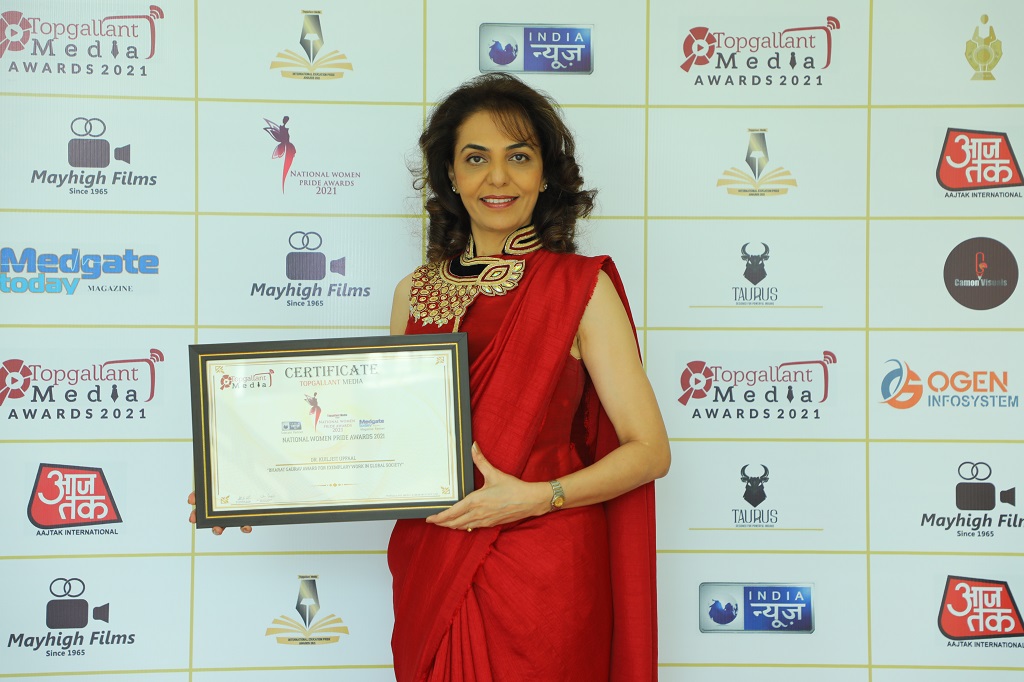 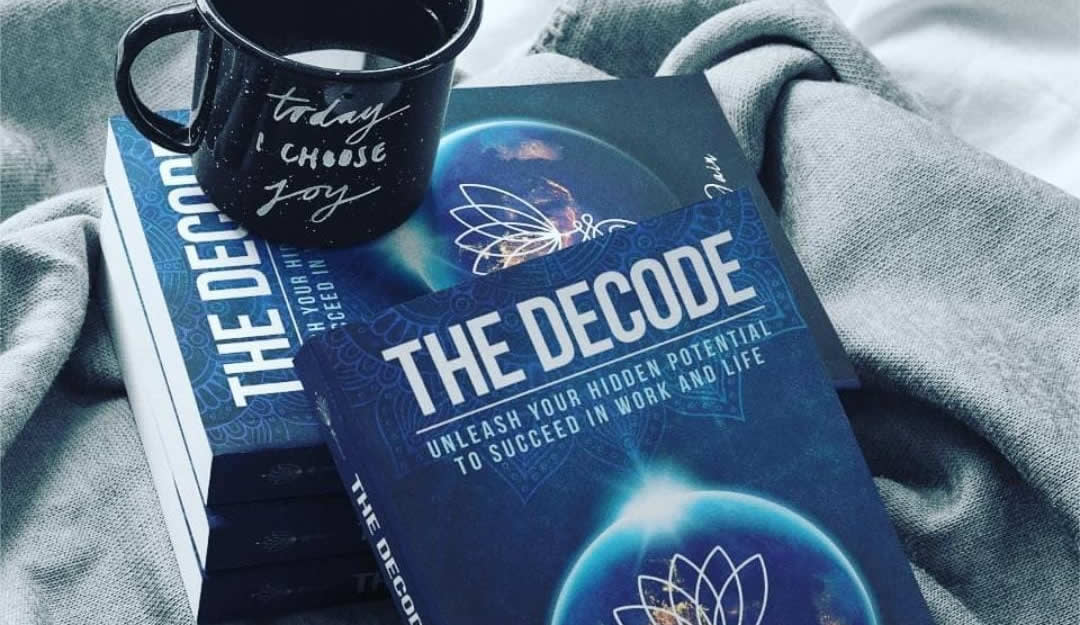