Lava to bring new smartphones, curtain will rise on January 7 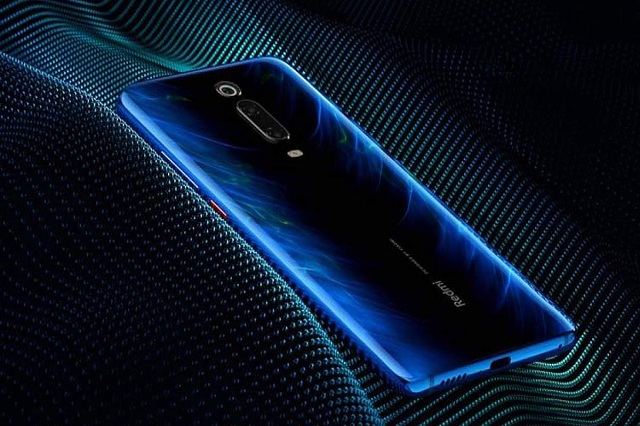 Lava recently launched the BeU handset in the country. Now the company is planning to launch more smartphones in the first week of January 2021.

Lava has officially confirmed that the company will launch new smartphones on January 7 in the country. A few days ago Lava launched BeU smartphone in the country for Rs 6,888. At the time of the launch of BeU, the company had informed about bringing more devices in the first week of January 2021.

Confirming the January 7 launch event, Lava tweeted, “The day when the smartphone industry will not be the same.” Explain that due to the anti-China sentiment in the country, domestic brands are making a comeback. First Micromax launched In Note 1 and In 1b budget phones. And now lava is also moving fast.

Lava BeU smartphone, the company has expressed its intention for the entry-level market. This phone has a Unisock SC 9863A octa-core processor. The phone has a 6.08 inch HD + display, 2 GB RAM, 32 GB inbuilt storage, dual rear cameras and 4060mAh battery. The special thing is that the phone comes with Android Go (Go Edition).

Mi 11 Series will be launched today, know all the information received so far

Let us know that the demand for smartphones of less than 15 thousand rupees is highest in the country. Xiaomi and Realme have launched phones coming with MediaTek chipset this year. Samsung has given the Acinos 9611 processor in their phones. 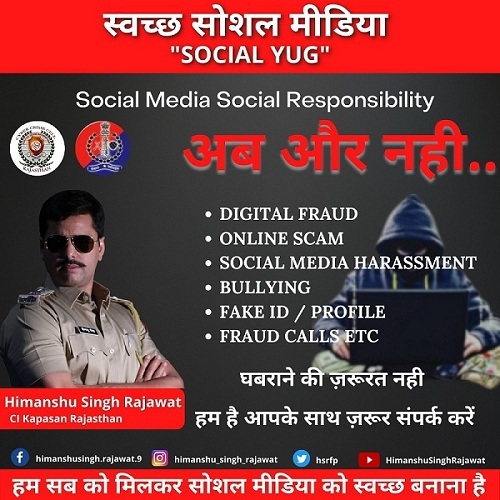 LocalBol, a neighborhood program helping communities at that period of distress 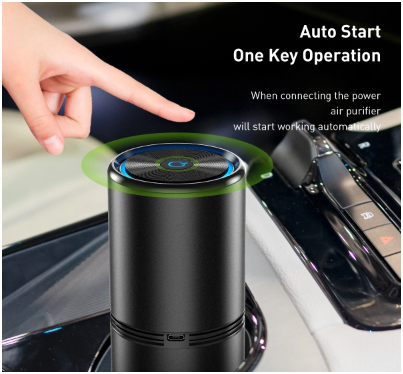 O3 AIR WAVE devices every Indian should have, to destroy bacteria and viruses in the air we breathe!
Previous Posts 5 WINTER SUPERFOODS THAT WILL KEEP YOU HEALTHY AND ENERGETIC
Next Posts Stylish sports fashion for yoga, fitness & an active lifestyle