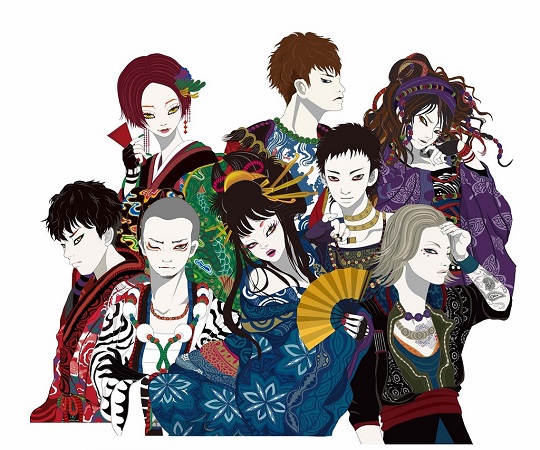 International rock band “Wagakki Band” released the animated video version of ARIA OF LIFE across streaming platforms today. This song is used as an opening theme for MARS RED, a Japanese TV animated series that is a highly anticipated new historical vampire anime series. The series premiered a while back in Japan.

ARIA OF LIFE – ‘MARS RED’ version is an animated music video that has just been released on the official YouTube channel of Wagakki Band today on 19th April. It shows a sneak peek into the future of the anime world. The song is created especially as a collaboration of music and anime that complement each other and create a great realistic effect as an experience.

The original music video has already gained over 1 million views in a short period.

This animated opening video was released for the first time during the second episode of the show and has delighted the viewers. The collaboration of the song, which is created especially to suit the world of animation, and the beautiful, animated image had a huge ripple effect.

‘MARS RED’ is a story developed around a 16th Special Force known as ‘Code Zero’. It is a unit formed against vampires by the Japanese government in Taisho era. The series is originally a music recitation drama. This Anime has been created with amazing talents and has gained great attention. ‘MARS RED’ is written by Bun-O Fujisawa who is the leading person in the world of music recitation drama. The character illustration was created by Kemuri Karakara (‘Dontenni Warau-Laughing under the cloud ‘and ‘Rengouni Warau’). Series composition and the screenplay was done by Junichi Fujisaku (screenplay of ‘Ghost in the Shell: Stand Alone Complex’ and director, series composition, direction, and screenplay of ‘Blood+’)

This TV anime is on air on Yomiuri Telecasting Corporation, TOKYO MX, and it is available for watching worldwide through Bilibili and Funimation.

【Broadcast information】  – the timing of the on-air may change.

Yomiuri Telecasting Corporation: Every Monday at 25:59 from the 5th of April 2021 JST

TOKYO MX: Every Wednesday at 22:00 from the 7th of April JST

Chukyo Television Broadcasting: Every Thursday at 25:37 from the 8th of April 2021 JST

‘MARS RED’ is published in a monthly comic magazine, ‘Comic Garden. The second volume of the comic has been published on the 14th of April by a publisher called Mag Garden. The comic is written by Bun-O Fujisawa, illustrated by Kemuri Karakara

The fan club of ’MARS RED’ is called ‘16th Special Force’.People can join the fan club for free via e-mail magazine. Those who joined the club will receive a membership number, ID, and priority treatment including special offers and all the latest information. Visit the official anime site or official project site to join in. 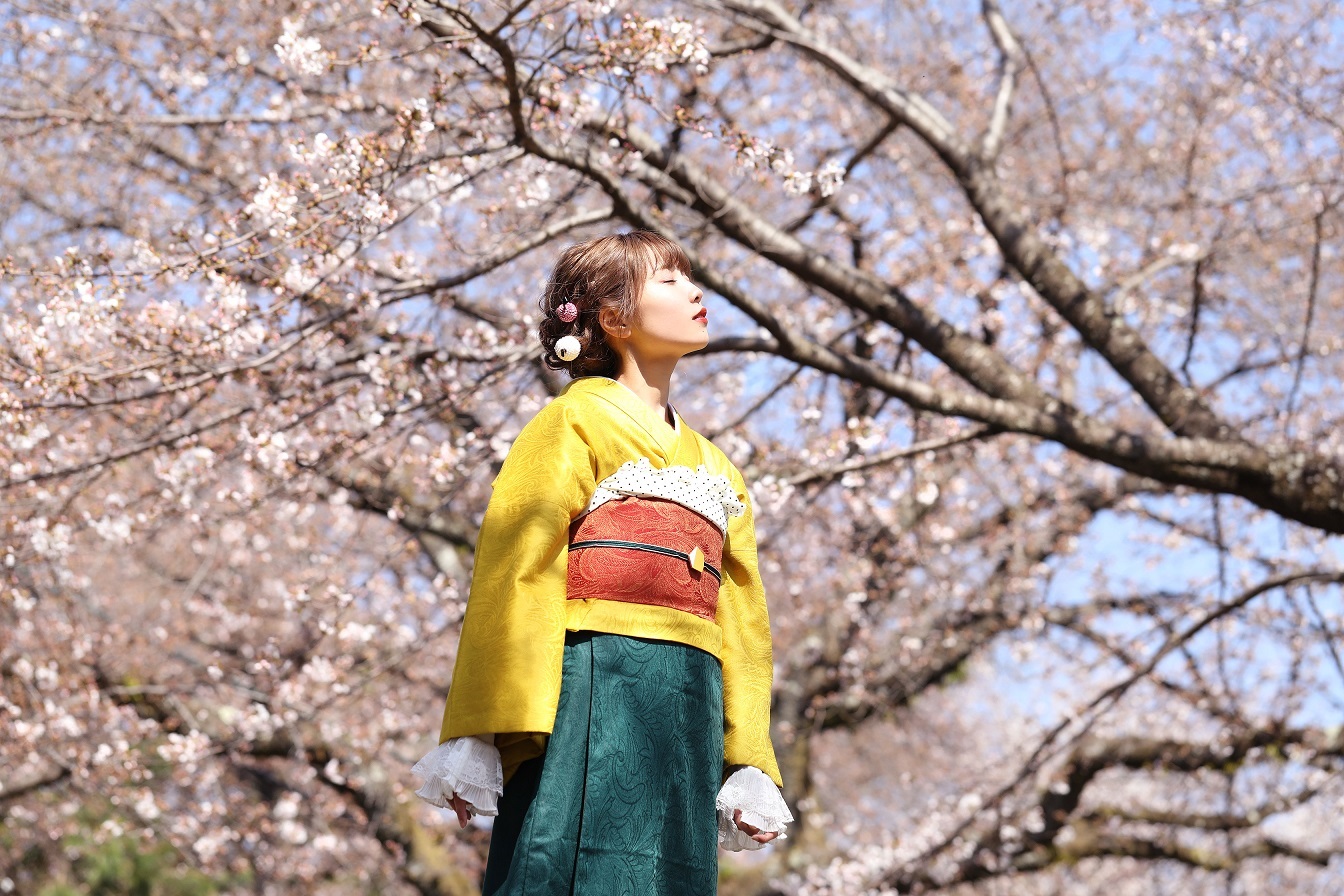 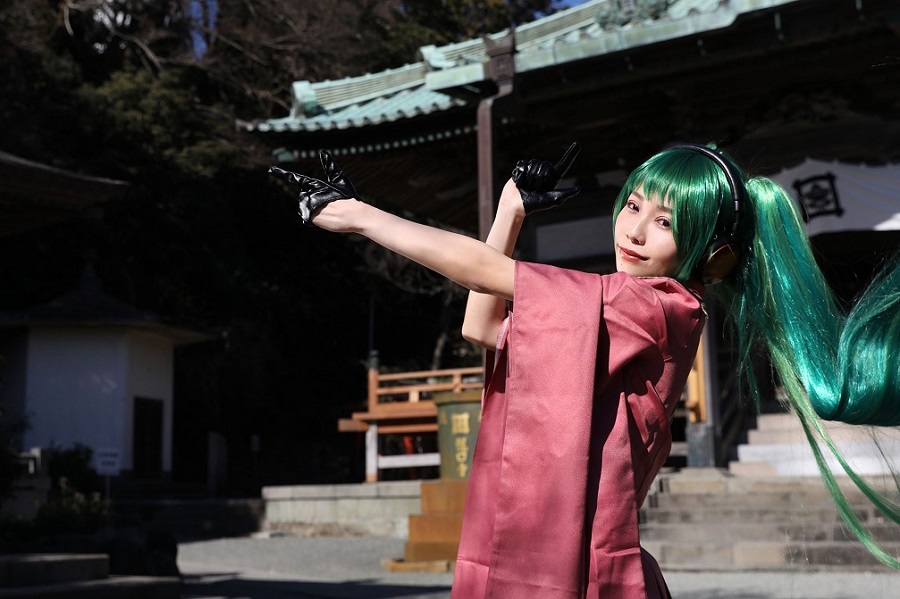 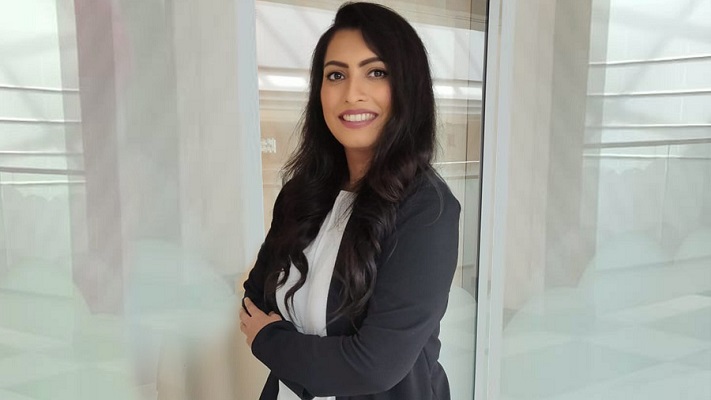