Fitness: Are you fit enough for the army? 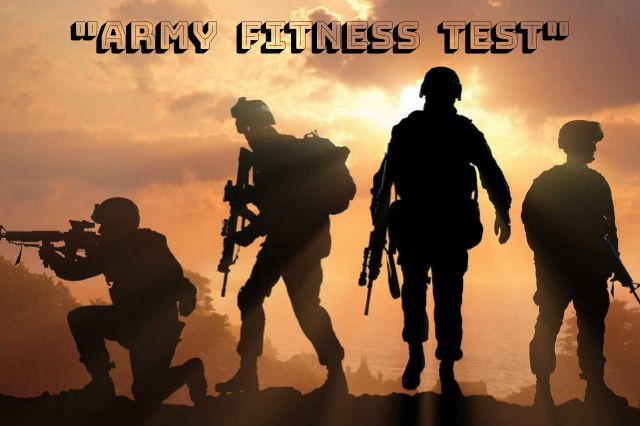 Lately there have been increasing public doubts that the soldiers in our Bundeswehr are really fit enough for the mission – and the situation is similar in the USA. And for this reason the US Army has now fundamentally revised its classic fitness test. The new requirements are really tough. Do you think you have what it takes to pass this test? Figure it out!

Both the German and American armies are currently in a fitness crisis. New recruits are often in poor condition and more than half of the soldiers suffer serious injuries every year because they race through various boot camp workouts without formal training. As a result, many institutions in the industry are now rethinking their approach. The first step has now been taken by the US Army, which has fundamentally overhauled your fitness test.

The old and the new US Army fitness test

The Army Combat Fitness Test (ACFT) is a new definition of military fitness. It is a radical change from the previous fitness test of the US Army, the APFT, which only consisted of a 2-minute sit-up test, a 2-minute push-up test and a nearly 3-kilometer run. As part of the new Army Combat Fitness Test, recruits now have to deal with 6 disciplines in which various fitness-related body functions are to be tested. In addition to full body strength, the ACFT also puts explosiveness, strength endurance, functional fitness, grip and core strength and aerobic endurance to the test! In this way, it should be elaborated much more reliably how potential recruits will fare during an operation. 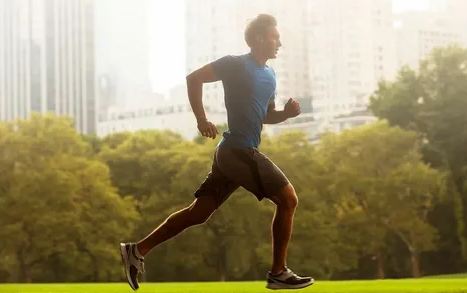 Each of the six exercises in ACFT can give up to 100 points, so that a maximum of 600 points can be achieved. Depending on the area of application and the associated fitness requirements, there are different minimum requirements that must be met for use in this area. Classic infantry soldiers, for example, must achieve at least 420 points to pass the fitness test. Soldiers with special tasks such as rangers, night stalkers or green berets are usually very close to the full 600 points.

The right training for the army fitness test

For most recruits, the ACFT requires a far more thorough and systematic approach to training than the old test. You can train effectively for it without a gym , but it is definitely an advantage to have weight training equipment available!

The best way to pass the test is not to repeat it over and over. In fact, this could cause your performance to deteriorate over time. A better approach is the competitive powerlifting approach : They balance event-specific training with strategic support exercises to strengthen their weakest muscles – or in the case of ACFT, your weakest muscles or energy systems.

So the best way to train for the ACFT is to take a balanced approach that includes three types of workouts:

But enough of the gray theory. Do you have what it takes to pass the US Army’s new fitness test? Are you maybe so fit that you can take on the Special Forces? Figure it out!

The test lasts between 51 and 54 minutes and requires 34 to 37 minutes of hard work on your part. The following is expected on the test day:

Do the exercise with three repetitions and as heavy a weight as possible.

Throw a 5 kilogram medicine ball over your head as far behind you as possible. You have three attempts: a practice throw followed by two record throws. Then you have a 3 minute break.

Do as many reps as possible in 2 minutes. For each rep, your chest must touch the floor and your hands must leave the floor. You can only rest in the top position. The burn during the final reps is extreme, to say the least! You will definitely welcome the 3-minute break at the end of this exercise.

Performs a medley of sprints, drags, and carries on a 25m course. You start lying on your stomach, sprint to the other side of the course and touch the ground there. Then you pull a 30 kilogram sled back to the start. Once there, you go back to the other side (lateral shuffles) before you carry two kettlebells , each weighing 18 kg, back to the start. Finally, there is one last sprint at the end of the course. Now you can relax and gasp for air for 4 minutes.

Hang from a pole with a “pistol grip” with your hands on either side of the pole and facing each other. Then lift your knees and touch your elbows. Easy right? This is actually the exercise that most people fail the ACFT on. So don’t take it lightly! You then have a 5-minute break before the last test event.

Run the 3.2 kilometers as fast as possible. This is the only holdover from the previous Army fitness test. You may still be gasping for breath from the previous exercises, so be prepared for running to be more difficult than usual. 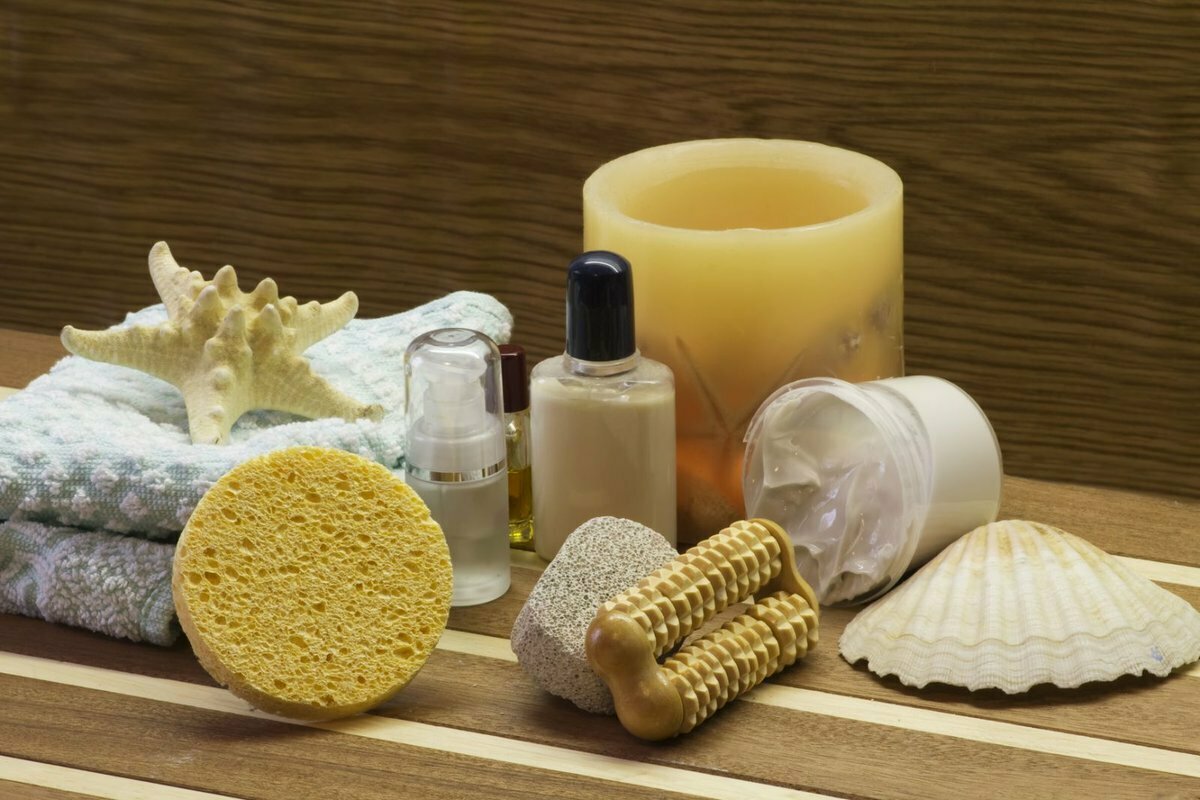 Cleanliness is Next To Godliness – The Importance of Washing Your Feet 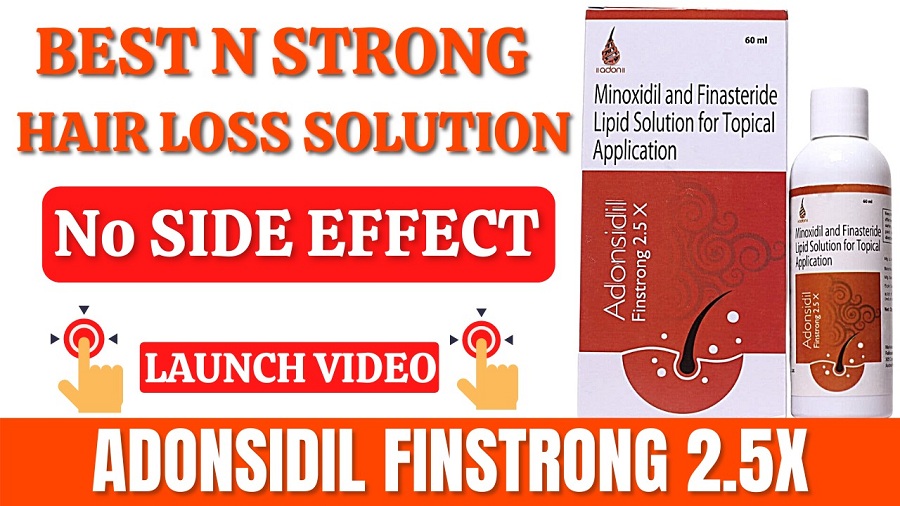 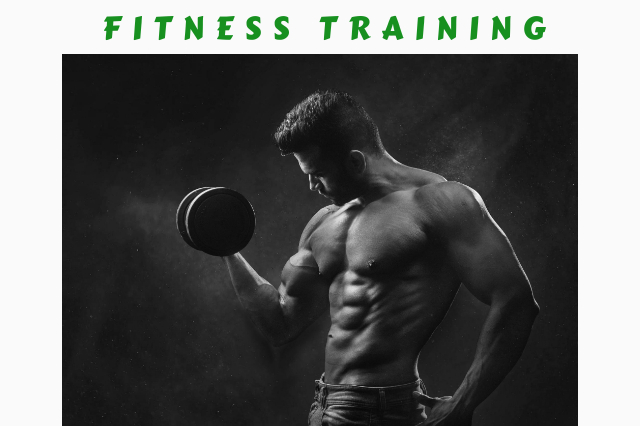 PERSONAL FITNESS TRAINING
Previous Posts LUCK IN THE GAME, HAPPINESS HORMONES IN THE BRAIN
Next Posts WHAT IS PROPER RUNNING AND WHY SHOULD YOU CARE