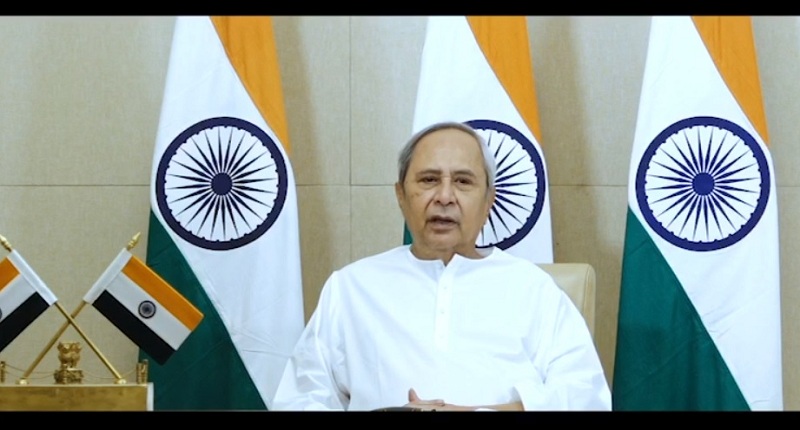 In an event organised by DFC at the club’s facility at Dee Marks Hotel & Resorts, Rangpuri, New Delhi on Saturday, the 6th March, 2021, Dr. B.B.L. Madhukar, President, Delhi Flying Club said that from this year, 2021 onwards, it will be celebrating “Legendary Indian Pilots Day” on March 05 every year, being the birthday of Late Shri Biju Patnaik ji, to honour and respect Legendary Indian Pilots.

Appreciating the efforts of DFC and thanking Dr. Madhukar, Hon. Chief Minister of Odisha, Naveen Patnaik on Saturday said in his pre recorded video that the patriotism and contribution of the Late Odisha CM Biju Patnaik is a source of inspiration for the people of the country. “Biju Babu not just participated in the freedom movement for India but played a crucial role in Indonesia and Russia’s freedom.

Born in Cuttack, Orissa the daring aviator began his training at the Delhi Flying Club in the early 1930s. During World War II, he served as the Air Transport Command of the Royal Indian Air Force.  His flying skills and covert operations played a significant role in the Indian freedom struggle as he also secretly ferried prominent freedom fighters such as Jayaprakash Narayan, Ram Manohar Lohia and Aruna Asaf Ali who were on the run.

Dr Sasmit Patra member of the Parliament, an academician and spokesperson of Biju Janata Dal, narrated lesser known bravery tales of the ace pilot, how he become a close confidante of Jawaharlal Nehru and why he was hailed as a hero in Indonesia. When the Dutch invaded Indonesia, Nehru asked Biju Patnaik to fly Sjahrir and Mohammad Hatta out of Java so they could broadcast Indonesia’s plight to the rest of the world. The brave heart along with his wife Gyana Devi, also a pilot, flew to Jakarta where the Dutch army had put Sjahrir under house arrest, rescued them to Singapore, and on to India.

He was conferred Indonesia’s ‘Bintang Jasa Utama’ award for the heroic role he had played in 1947 and ‘Bhoomi Putra’, a recognition rarely granted to a foreigner.

Recalling his valour and exemplary role in the secret missions during the Quit India Movement, Dr. Patra said that his stature can be understood by the fact that when he died, his coffin was draped in 3 national flags – Indian, Russian and Indonesian. He took out various sorties for food and supplies for Indian army when Kashmir was under attack by the Pakistan tribal army.

His contributions as a freedom fighter, aviator, a former Cabinet Minister in the Government of India, as two-time Chief Minister of Odisha, as a visionary, will remain as a symbol of fierce courage, patriotism and development.

The Delhi Flying Club Ltd., (DFC) was established in the year 1901 and since then it has been in operation and has constantly been supporting the growth of the aviation industry in India. It is a non-profit organization set up at the initiative of the Ministry of Civil Aviation, and has trained some of the best Pilots and Aircraft Maintenance Engineers over decades.  Luminaries Sh. Rajiv Gandhi, late Prime Minister of India, Shri Biju Patnaik- former Chief Minister of Orissa, Air Chief Marshal-P.C. Lal, were all products of this iconic organization.

During the occasion, another ace Indian pilot Capt. S.S. Panesar was honored. Capt. S.S. Panesar, who started his aviation career in 1960 after the Chinese aggression and joined Delhi Flying Club as Flight Instructor and trained Indian Air Force Pilots.

Dr. Madhukar, President of DFC also Chairman of FORE School of Management, New Delhi, said that pilots carry immense responsibilities and perform under immense pressure due to which their mental health & psychological training along with other skills is extremely important for which a new complex with modern facilities is coming up in Mohan Cooperative, Delhi. Among host of other dignitaries, members of DFC and their families also present were Mr. Ravi Kant, Resident Commissioner, Odisha Niwas. 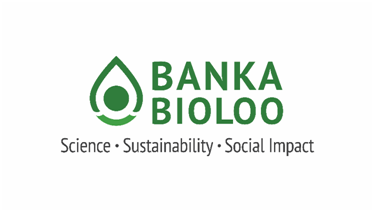 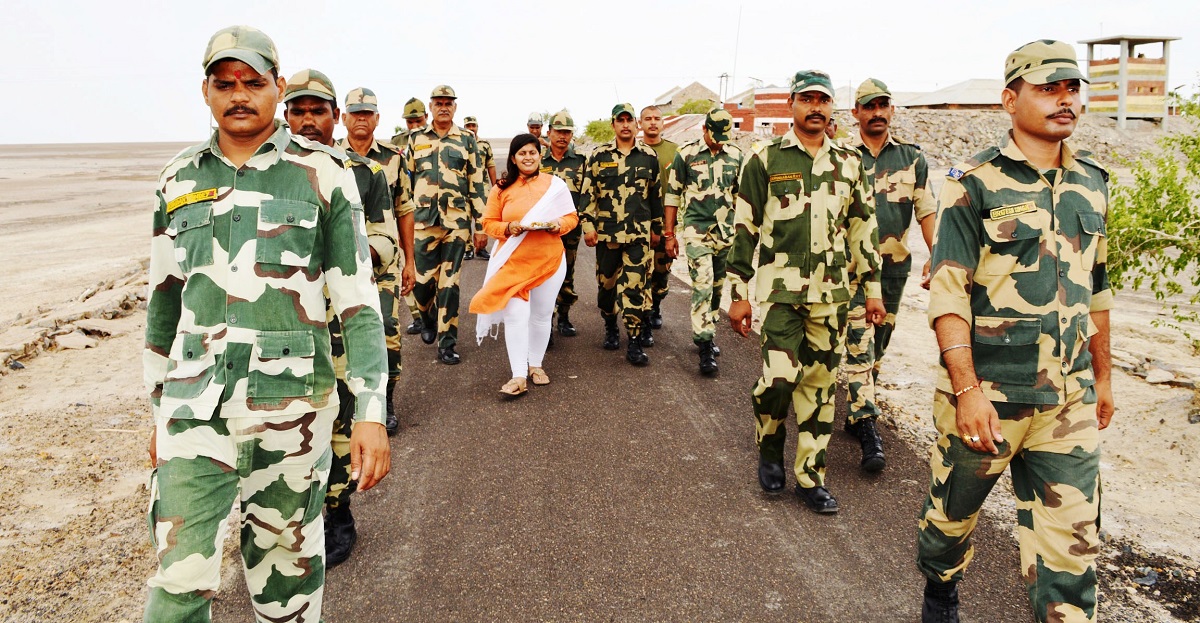 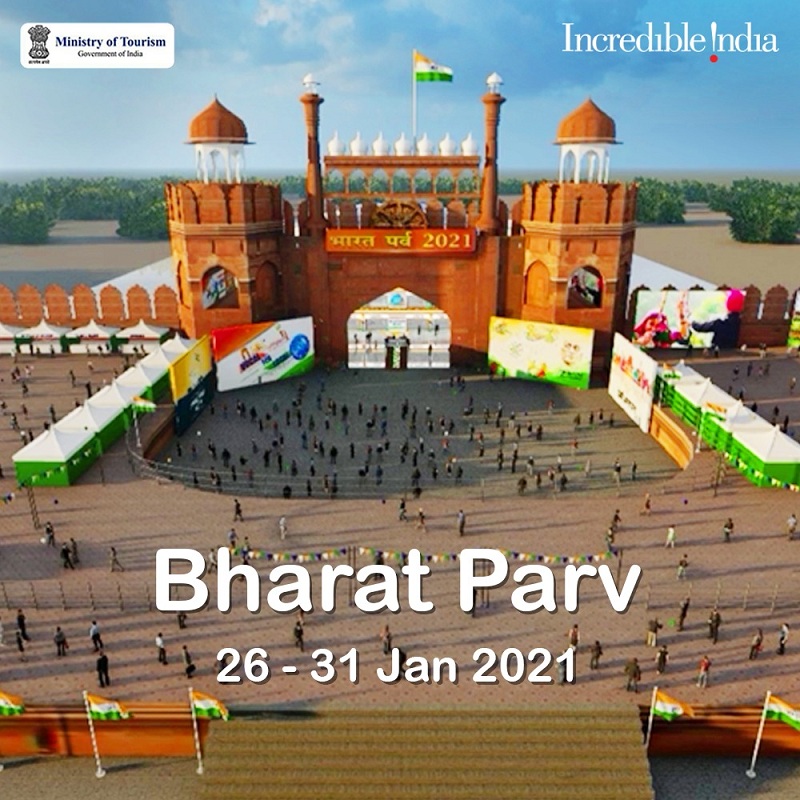