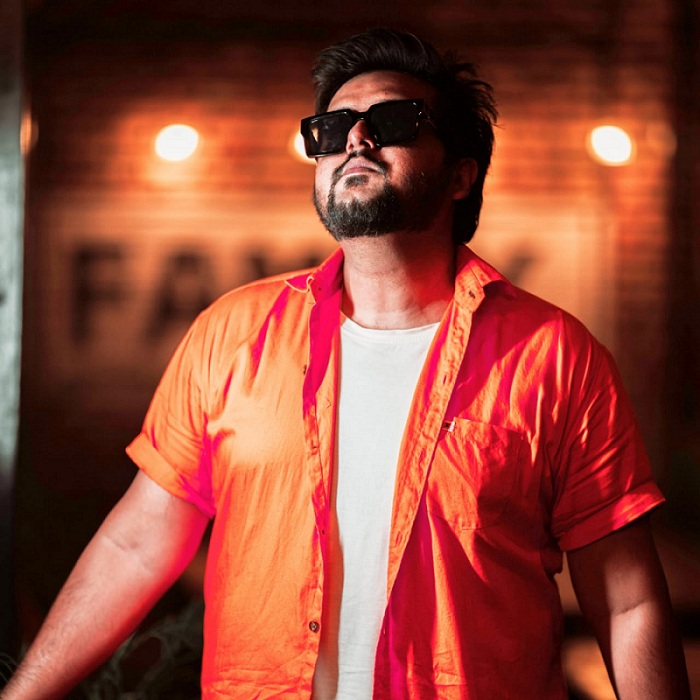 Kunal Sanjay Mehra, a growing star of music industry, is a Jodhpur-based singer, composer, and music producer whose songs and melodies have gained a lot of hearts and views because of his soulful singing, music and groundbreaking music videos.

Born in Surat and childhood in Mumbai, Kunal Sanjay Mehra was very passionate about art, singing and music production also he was very creative since childhood. His father and friends were among the first ones to recognize his singing talent.

“My father had always been my pillar of strength. We were best friends. He used to motivate me to master the art of music production and composition. We had our clothing business in Jodhpur, I used to assist my father in his business and also I was doing MBA that time but my father wanted me to pursue my dream and passion. It’s only because of his encouragement and support that I am able to create songs and music that is appreciated by others.” says Kunal Sanjay Mehra

Unfortunately, Kunal’s father passed away a year before the release of Kunal’s first original track on YouTube. That time Kunal faced melancholy and lost all his presence, felt depressed for so many months. Then he remembered all the promises with his father and came back by using his father’s name (Mr. Sanjay Mehra) into his name, took it upon himself, learned music in depth to fulfill his and his father’s dream and has never looked back since.

Presently, this budding artist has over 18 tracks on YouTube. His popular tracks and songs include Ek Tasveer, Udd Chala and Tum Aaona.

Kunal Sanjay Mehra is graduated and post graduated in BCA and MBA. Kunal’s musical journey began from when he was doing MBA. His talent has helped him to collaborate with various other artists like The Wishh, Girish Mathur and many more including his sister Manshree Mehra who writes profounding lyrics for his songs and other various artists.

Kunal has rich experience and expertise in music production by adding a mesmerizing mix of Hindi, Soft Soul Music, EDM that goes beyond traditional genres. Also, he makes jingles and music for other artist and companies.

“I like pushing myself and experimenting across all genres because music has unlimited potential and I do not work under boundaries of genres when it comes to music production and track direction. I want my listeners to feel the variety of my songs and the soulfulness of it so that I can connect my own unique style with them” says Kunal Sanjay Mehra

Not just the music production, Kunal is also an expert video editor, actor and story writer who keeps experimenting new things in videography. His recent songs Ek Tasveer, Tum Aaona, Rab Ne Banaya were shot on a one-plus smartphone which has been widely appreciated and liked by viewers and music enthusiasts that the entire music video has been shot without using expensive recording equipments or software.

“Struggle is not a good word for any artist, if you are in learning phase, you are developing yourself day by day and that’s the best situation, but if you stop learning then you will be in a loop cycle of doing same things again and again with same learning skills.” says Kunal Sanjay Mehra

Currently, Kunal is working on his album “Khoye Khoye” leads 7 songs, out of which 3 songs has been released.

Also he has some exciting projects in the pipeline, including an upcoming music video “Satrangi Atrangi” song. His most recent song Tere Khayal from the album Khoye Khoye was also appreciated. “Lambi Si Sadak” will be the last song from this album.

We wish great future ahead for this talent. 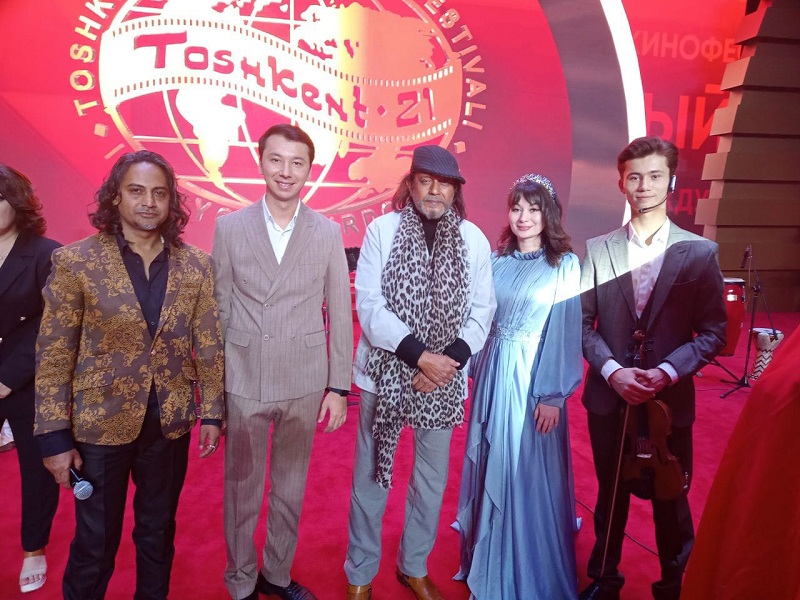 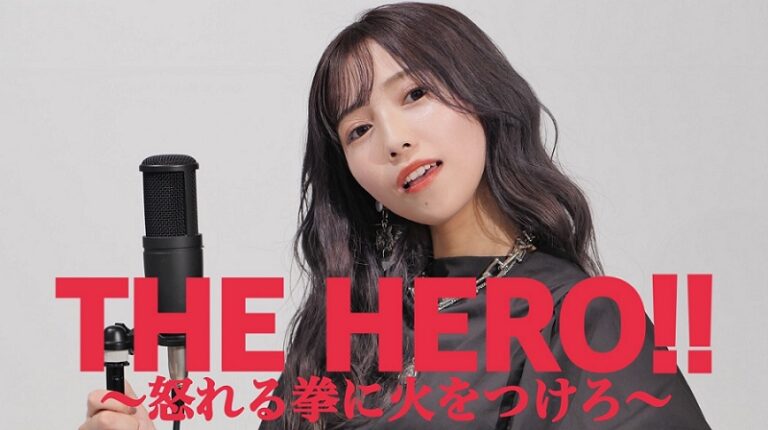