Volunteer not getting vaccinated in Mumbai for trial, Dean of hospital appeals … 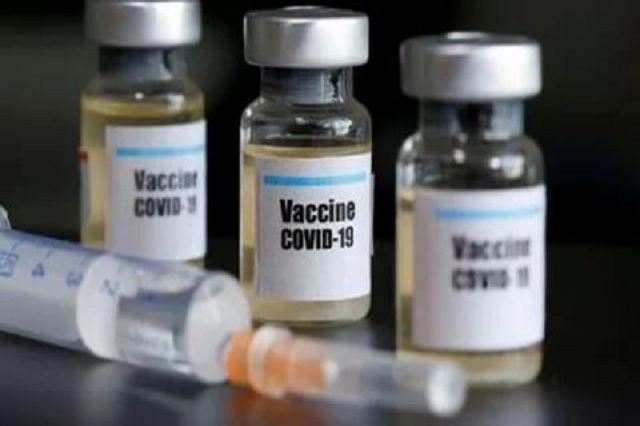 At the same time, in view of the lack of vaccine trials in Mumbai, corporation councilor Nehal Shah is now spreading awareness about vaccine to the people in his ward.

Volunteer is not coming forward for trials of Covaxin in hospitals in Mumbai, for which now the Dean of the hospital is appealing to the people, while the corporation councilors of the area are busy going among the people to make them aware . But the question remains on the vaccine of its social organizations. In fact, the target of the trial of the corona vaccine in Mumbai is not being met, because the hospital is not getting the volunteers for the trial.

Dean of Sion Hospital, Dr. Mohan Joshi has appealed to Mumbaikars to come forward. At the same time, in view of the lack of vaccine trials in Mumbai, corporation councilor Nehal Shah is now spreading awareness about vaccine to the people in his ward.

By the way, many confusions and worries about the vaccine remain intact. .

Nisha Koari of social organization Awaken India says, “The vaccine that is coming out, I find it dangerous, it is being told the mRNA vaccine, which shows the ability to change human DNA, like flu. What is the need for such a vaccine for disease? So of course I will not give it to my family and I will not take it myself.

Government-BMC is constantly trying to reduce misconceptions among people about vaccines, for this, a separate call center has also been arranged in many hospitals of Mumbai for vaccination so that people’s doubts can be removed. 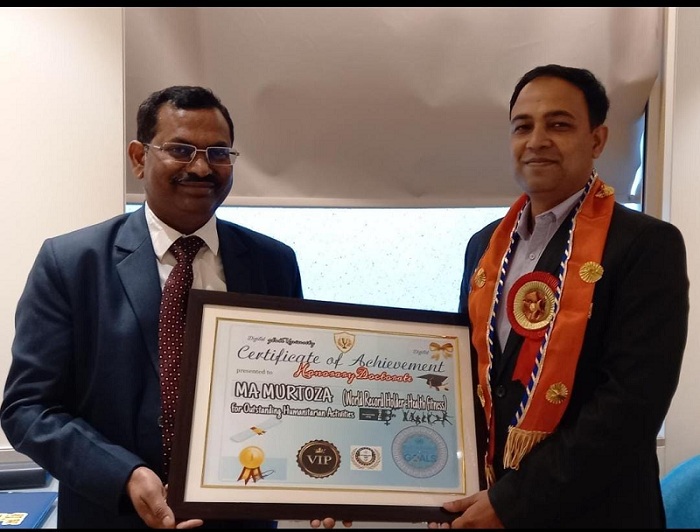 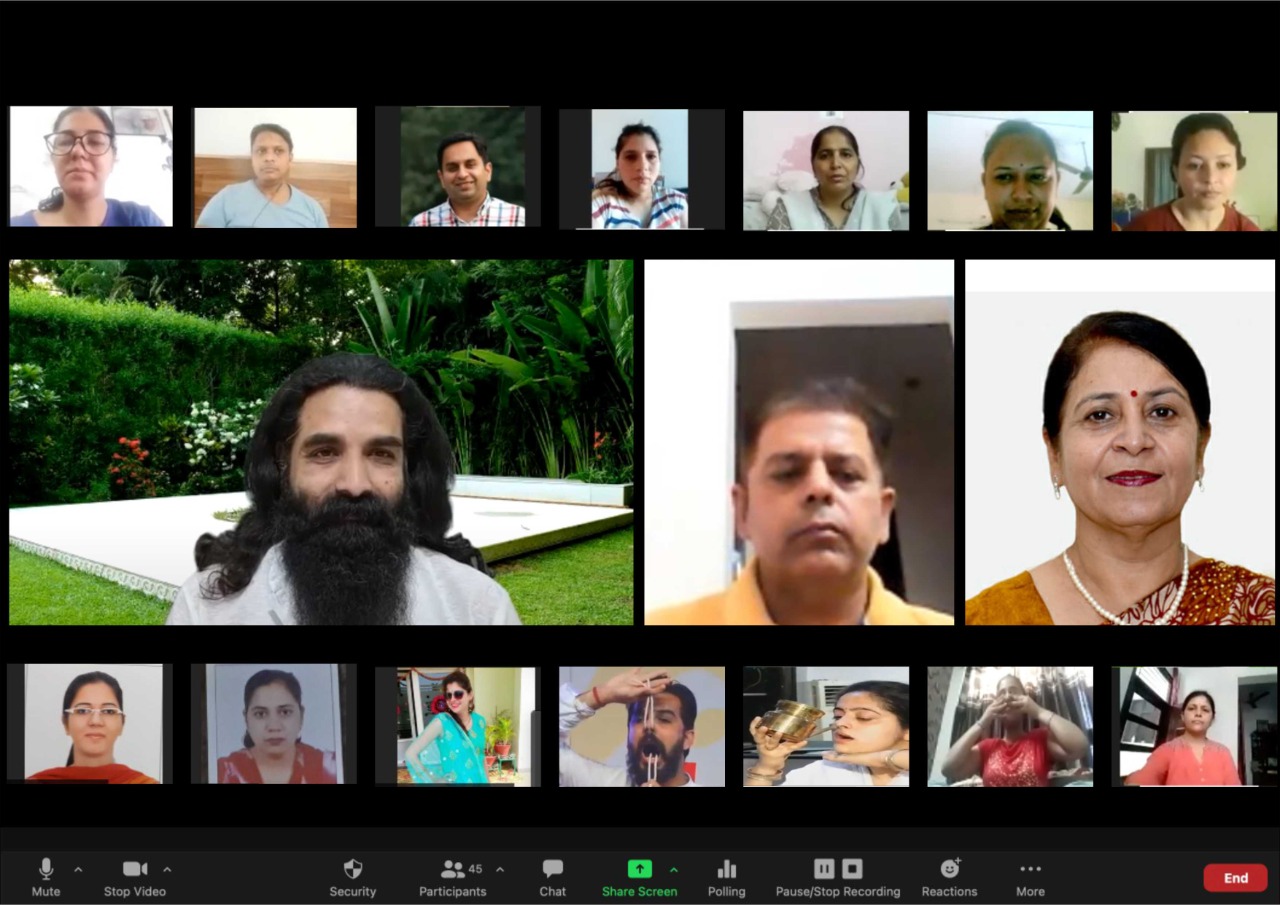 Dr. Rama Arora, both the faculty members and students to produce yoga an essential component of our everyday life with Yogacharya Amit Dev
Previous Posts SENIOR FITNESS
Next Posts NCMC: PM launches mobility card in metro, know all about it