New Delhi, May, 2021: BuyUcoin, India’s second-longest-running cryptocurrency exchange announced today that it has witnessed a 10x jump in Dogecoin trading on its platform during April-May 2021 as compared to last year. The massive surge in trading is seen because of the latest Dogecoin rally which has sparked investor interest across India. Data from the BuyUcoin exchange shows that Dogecoin is up 11,000% in one year.

Dogecoin’s market cap has touched $90 billion which is more than most of the Indian companies except HDFC, Reliance Industries, and TCS.  Dogecoin is about to become ranked among the top-100 assets by market cap worldwide, now ahead of major Indian companies like Infosys, ICICI Bank, Bharti Airtel, HCL, ITC, HUL, and global counterparts like BMW, Honda, Twitter, Kraft, and Ford.

BuyUcoin listed Dogecoin on its platform in the year 2017 and since then it has provided a low-cost entry into the crypto world to investors across India. The average ticket size of investors trading in Dogecoin is INR 5000-10,000 and early investors of Dogecoin have built a large corpus owing to the latest Dogecoin rally. For example, a person who invested INR 800 n Dogecoin in the year 2017 has a corpus of 250,000 today. As per BuyUcoin data, the top 5 cities for Dogecoin trading in India are Bangalore, Hyderabad, Mumbai, Delhi, and Surat.

Commenting on the development, Shivam Thakral, CEO of, BuyUcoin said “With a market cap of $90 billion, Dogecoin is a hot destination for crypto investments. Elon Musk’s upcoming appearance on Saturday Night Live is seen as a major factor behind the latest Dogecoin rally as Musk has been a major supporter of Dogecoin as people’s crypto along with other crypto assets. Dogecoin is up more than 11,000% this year and most investors do not want to miss on this once-in-a-lifetime opportunity of long-term wealth creation. Ether is already around $3500 mark and Dogecoin offers a low-cost entry into the lucrative digital asset economy”.

Dogecoin, after the recent surge, has become the 4th largest crypto asset in the world by market cap ahead of ripple (XRP). Dogecoin offers a lucrative option to investors for long-term wealth creation and investors can buy Dogecoin at 0% fee on the BuyUcoin platform. BuyUcoin has continued to scale the technology within an ever-expanding user base touching the first milestone of 15K+ users in July 2017 to the current figures of 500K+ verified users in March 2021.

Founded in July of 2016, BuyUcoin is a crypto wallet and exchange platform where merchants and consumers can transact with digital assets like Bitcoin, Ethereum, ripple, etc. BuyUcoin is headquartered in Delhi-NCR in India. With over 500,000+ customers that vouch for the ease with which BuyUcoin enables digital asset trading. BuyUcoin is on a mission to bring cryptocurrencies into a million Indian pockets. BuyUcoinTM and buyucoin.com are registered entities of iBlock Technologies Private Limited.

For more information on Dogecoin, visithttps://buyucoin.com/buy-dogecoin-india 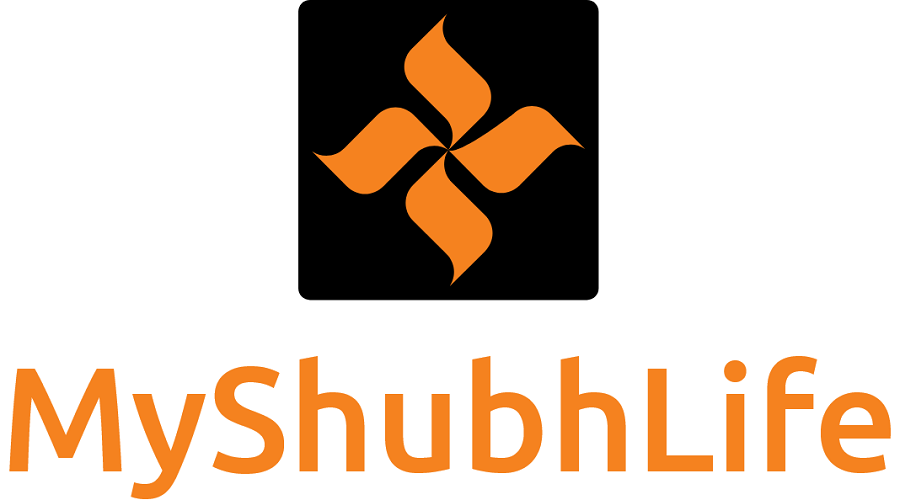