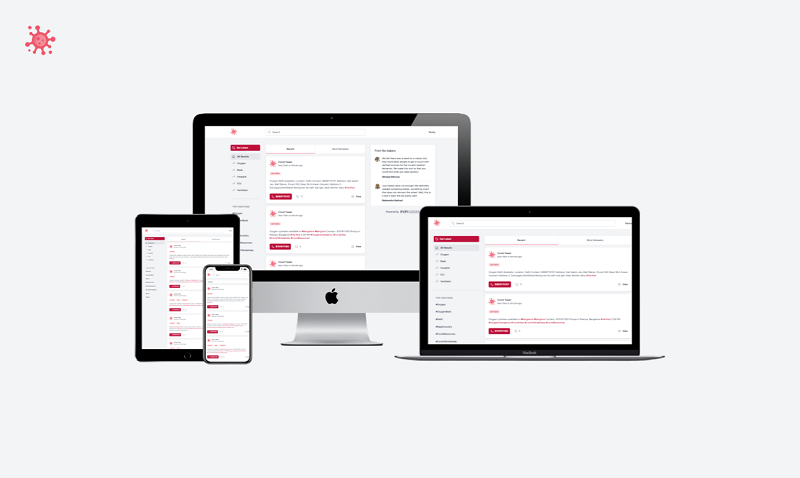 Covidtweet.com is helping Indians to find available hospital beds and oxygen during the Covid-19 health emergency.

Lack of resources to fight the pandemic is one of the major issues which we face today. With 400,000 new cases every 24 hours, manually scouting hospital beds and hospitals with oxygen is a fraught and time-consuming process, which can cost lives. With this in mind, two software developers from Ahmedabad, Shivam Dhruva and Mahendra Rathod, have launched a website, CovidTweet, which shows the latest tweets about covid resource availability and urgent care in India.

“CovidTweet is a simple platform where the available medical resources are shown based on the tweets verified by the community, and updated in near real-time,” said Mr Dhruva. Mr Rathod complemented: “With an ever-increasing demand for many resources like oxygen, beds, ventilators, etc, CovidTweet can prove to be a solution that supports families to find the medical resources that they urgently need, using just a simple call button!”

In merely a few days after going live and with just word-of-mouth to promote it, 15 people have already thanked the team for having found life-saving resources for their relatives using CovidTweet.

The authenticity of information about the availability and the demand of resources is a question that is solved by the near real-time updates to the tweets. Every tweet is fetched and updated in near real-time as soon as someone tweets or retweets. The website looks for verified recent tweets through hashtags and keywords. As soon as a tweet with a contact number pops up, the algorithm of CovidTweet reads the information, classifies it by hashtags, makes it searchable through text, city, hashtags, and phone number. In case the users want to review the comments, they can still view the tweet on Twitter.

As the tweets are updated in near-real-time, the authenticity of the information is backed by the number of retweets as well as the person who is posting the tweet. The lifespan of a tweet is no longer than 4 days. Every six hours, the algorithm of the website wipes out tweets that are older than 4 days, making sure that the website stays true to its motto: real-time updates on available resources.

The website can withstand a large load of tweets while making it available for users to search, find and read them through. Unlike other websites that demand registration, CovidTweet never demands signup or login and it is free of cost for users.

The creators of this much-needed website are Mr Shivam Dhruva and Mr Mahendra Rathod. Mr Dhruva works at Everledger, a digital transparency company that helps businesses bring to light product information using secure technologies such as blockchain and AI. He is a concept engineer there, and he said that his company has helped and supported him to bring Covidtweet.com to reality by providing production servers that can withstand a large load of tweets.

Mahendra Rathod is a solution architect, working at IntellimediaNetworks. He is an expert with 8 years of experience specializing in agile project management and development. His happiness is in nurturing interns and building teams that stay and work together. Mahendra believes in giving back to the community. For him, that’s the meaning and purpose of life.

The idea to ascertain this website has not arisen over a night, it’s because of an incident that took place in Shivam’s life. According to his own words: “Last week when the Covid wave hit hard, I lost my driver uncle who has been with me for almost 20 years. Feeling devastated and helpless by the current situation, I decided to channel my frustration and build a website to help people find their resources faster.” 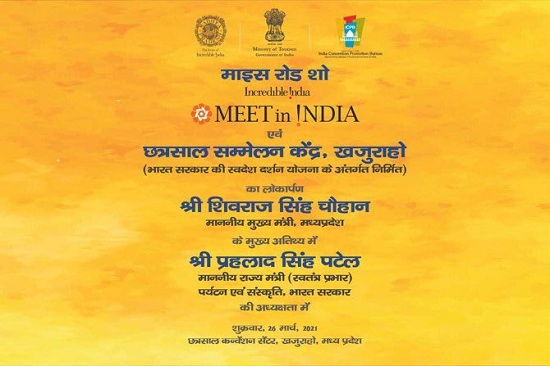