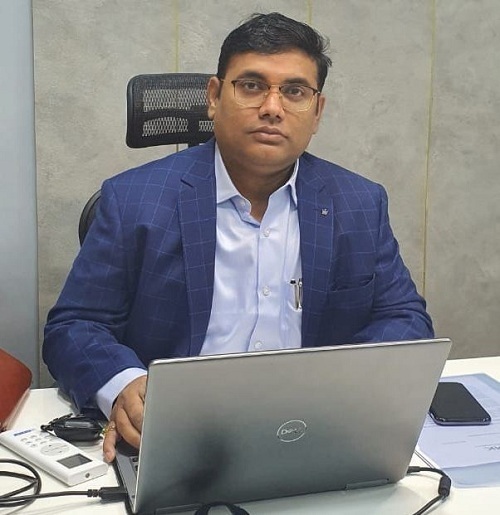 Money 2 Me Nayan Kambli recently shared some pertinent facts about the Indian gold loan market. He said that India has the largest gold stock in the world and its organized gold loan market has grown to Rs.3440 BN in the financial year 2020. This is coupled with a CAGR of ~13% over the last 5 years. Nayan Kambli also remarked that the demand for gold loans, both through banks and Non-Banking Financial Companies (NBFCs) has grown in response to the economic impact of the COVID-19 pandemic.

Further, Nayan Kambli shares that between banks and NBFCs, the latter hold the largest share of the organized gold loan market. Money 2 Me’s analysis also reveals that customers in rural areas are now shifting over to NBFCs, as they come with the benefits of quick gold loan processing, systematic gold valuation, auctioning, and safe-keeping. Money 2 Me is one such example of these features.

What may come as a surprise to some, Money 2 Me has noted that the Indian gold loan market has actually witnessed a lot of growth in the business due to the nationwide Coronavirus lockdown. Compared to other retail banking services, gold loan services have seen a huge growth during the lockdown period.

Based on this analysis, Nayan Kambli believes that NBFCs like Money 2 Me will play a significant role in the Indian gold loan market in the future. 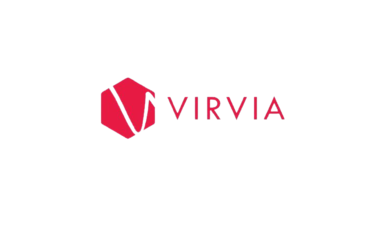 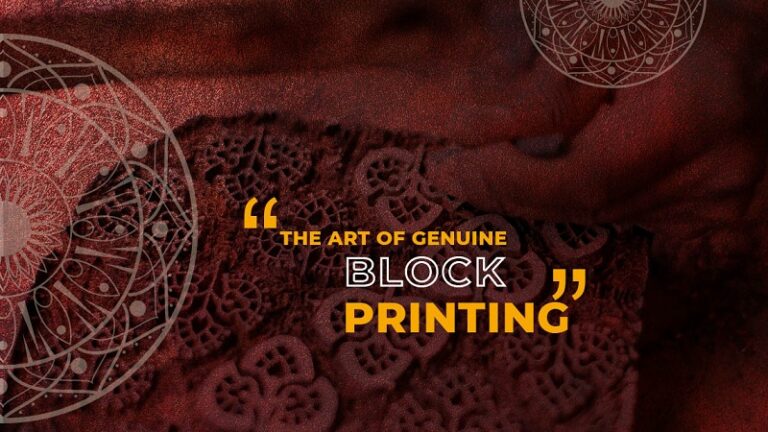 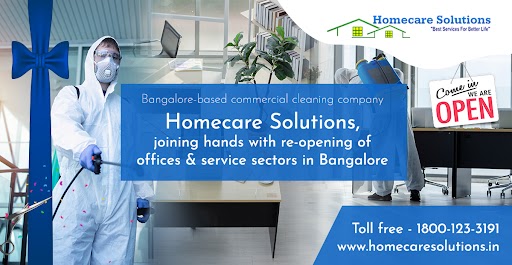