Digital model of “0 (zero)” – the ending track of anime “The Case Study of Vanitas (Vanitas no Carte)” is obtainable now!

LMYK is a talented singer, popular for her debut song “Unity” – the theme for the Japanese dubbed version of “The Legend of Hei” movie. Now, her new song “0 (zero)” has been selected as the ending theme for the TV anime “The Case Study of Vanitas”. The anime (Japanese animated show) is based on the latest work by Jun Mochizuki, the author of the popular manga “Pandora Hearts” which sold over 5.5 million copies. The digital version of this theme has been released today! Fans who love the anime and have been waiting for the song showed excitement, and commented thoughts on social media, “When this song was first released, it stuck with me from the first time I heard it, and I was really looking forward to listening to the full version”.

To coincide with today’s digital release of “0 (zero)”, the English & Japanese version of this video has been released simultaneously. The anime is distributed internationally, and it is great to see an attempt to use the English version in English-speaking regions. These two music videos were directed by the up-and-coming filmmaker Soh Ideuchi. He captures the world of the song and the artist from a unique perspective, making a creation that can be called a visual poem.

The TV anime “The Case Study of Vanitas” non-credit ending movie has already received over 500,000 views on YouTube with enthusiastic comments domestically and internationally. It will be exciting to see fans react to the latest video.

On September 8 (Wed), a limited-edition CD with a rare especially drawn anime will be released. This cover photo has been revealed recently as well. Which will be a fan favorite with Vanitas and Noé drawn like the design of playing cards. The CD will also include LMYK’s debut song “Unity”, in response to requests from fans of the movie “The Legend of Hei”. Check it out. Continue to be on the lookout for LMYK.

Singer-songwriter, born and raised in Osaka, Japan to a multicultural household with a Japanese mother and a German father. While attending college in New York City she starts writing music and performing. Her music catches the ear of legendary music producers Jimmy Jam and Terry Lewis who offer to produce her music. Seamlessly weaving Japanese and English lyrics, her gentle voice delivers a much-awaited new global standard to subscription music services. 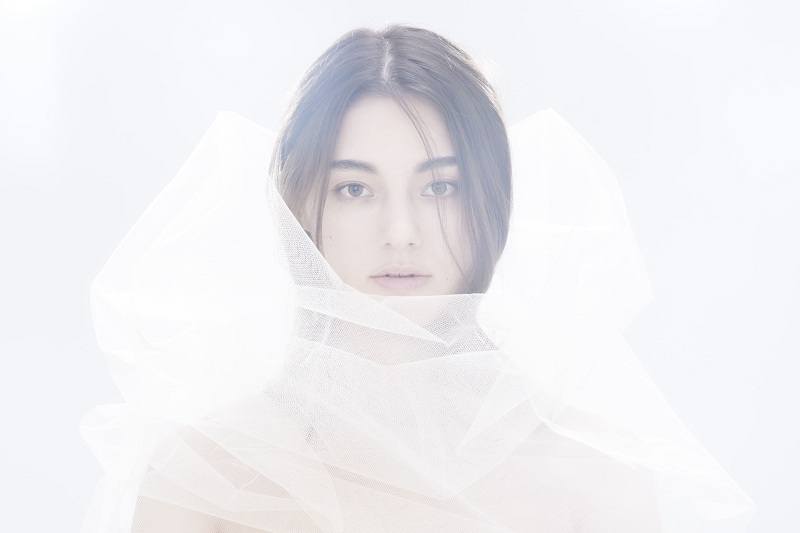 She made her debut with “Unity” the theme song for Japanese dubbed version of animation movie “The Legend of Hei” released on November 6, 2020. She will release a new song “0 (zero)” in 2021.

M3. Unity [theme for Japanese dubbed version of the movie “The Legend of Hei”]

<For any press inquiries regarding LMYK > 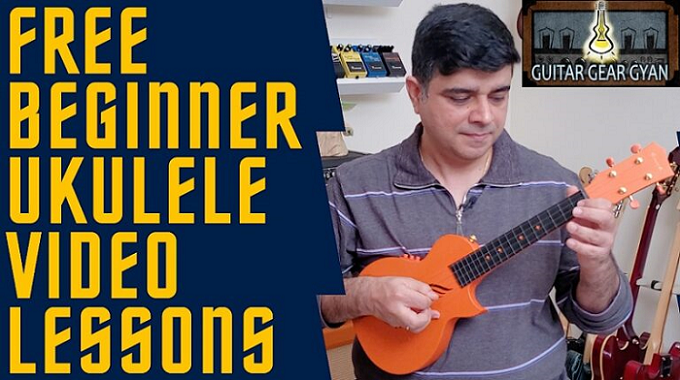 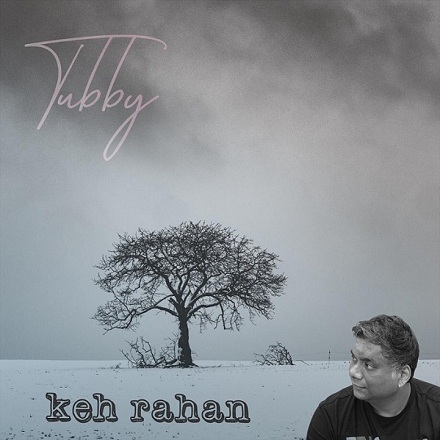 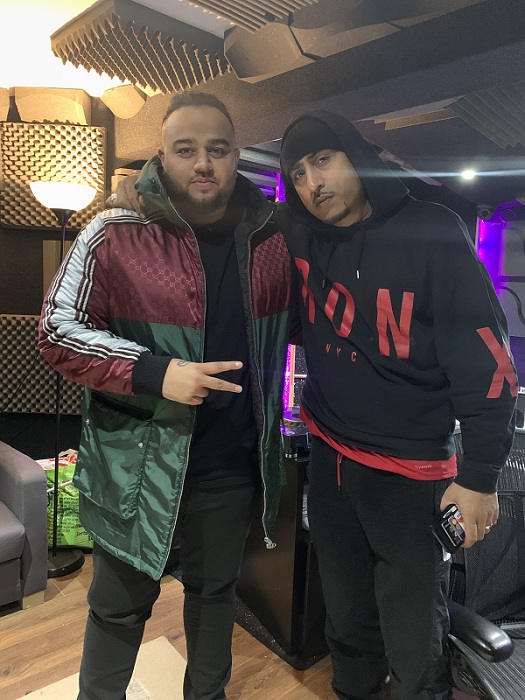